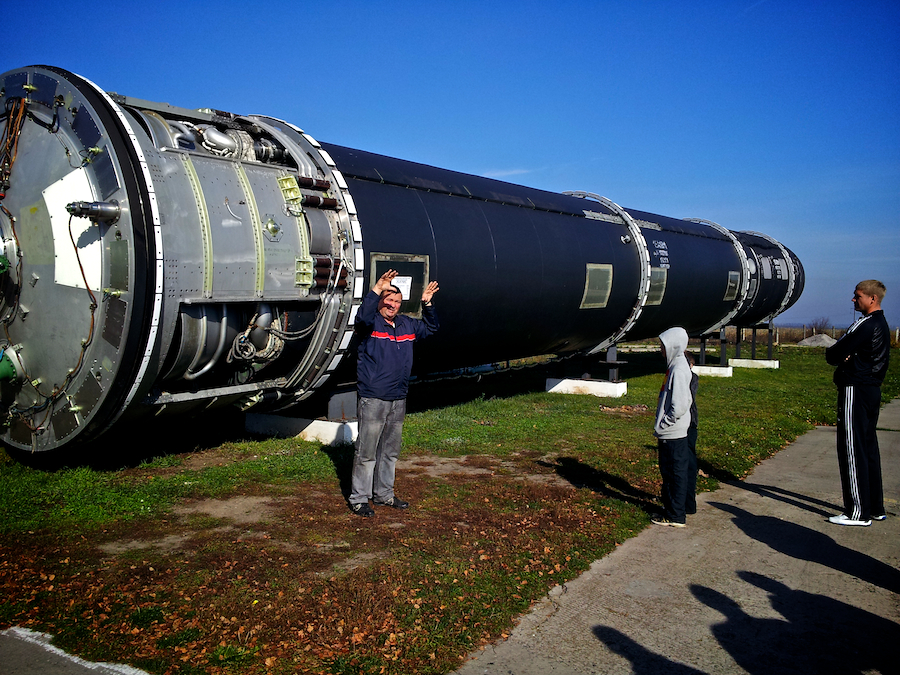 If you haven’t seen it in the news: it’s basically a giant tube that you sit inside of while you’re propelled hundreds of miles an hour to your destination. It’s sort of like the tube you put your checks in at the bank drive-thru… but instead of checks, it’s people.

It’s really cool, and it could easily disrupt airline and rail travel as we know it.

As an entrepreneur, I began to wonder, “Why hasn’t anyone proposed this already?” It’s a great idea, but… Elon Musk can’t be the first person to think of it.

In doing some research online I found out that other American inventors have had similar designs and proposals for a decade. However, none of them were able to get taken seriously or obtain funding.

Why did that happen?

I want to tell you my answer.